Get Best Solutions with our Experts

Shri C.M. BINDAL is a senior fellow member of the Institute of Company Secretaries of India. He has behind him an immaculate work experience of 50 years, of which last 24 years have been as a practicing company secretary. He has served and is serving several eminent companies including central PSUs and state financial corporation in various capacities.

Shri Bindal is an eminent advisor on the Companies Act, Securities Laws, SEBI Guidelines, Economic and Business, Corporate Restructuring and allied Laws. He has authored/co-authored many books published by leading publishers in India including “Commentary on The Companies Act, 1956” (2 volumes), “FAQ’s on Company Law”, “Prohibition of Insider Training- Law and Procedure” and “Guide to Information Act, 2005”. He is pioneered in drafting corporate agreements and petitions. He regularly appears before BIFR, AAIFR, CLB, CIC and other authorities.

He is also a regular guest speaker on various professional and business forums. He contributes articles on professional topics to several Indian journals on regular basis. He has served as Executive Director/ Independent Director on the Boards of several listed and unlisted companies. He has also served as an Ex- Member on Governing Council of Indian Council of Arbitration, New Delhi

He has also served and continues to serve as advisor to the Board of Directors / Management Council of number of listed / unlisted companies in India and abroad.

He has served as Chairman of the Jaipur Chapter of the Institute of Company Secretaries of India (ICSI) in 1998. He was member of the Managing Committee of the Jaipur Chapter of ICSI from 1995 to 2000 and remained as secretary in 1996 & 97. He has represented in various conventions, conferences and seminars organized by professional and industrial bodies. He has also contributed articles and research papers in magazines, corporate journals, legal updates etc.

LCS SANDEEP KUMAR JAIN is a fellow member of the Institute of Company Secretaries of India (ICSI) and is having experience of over a decade as a Practicing Company Secretary. He is having experience in handling matters related to secretarial audit, due diligence, listing/de-listing of shares, corporate governance, amalgamation, merger, demerger of companies, drafting of petitions and other legal documents. He is well exposed in dealing with various regulatory authorities like Registrar of Companies, Official Liquidator, Regional Director, Ministry of Corporate Affairs, Company Law Board, Stock Exchanges, Reserve Bank of India, Securities and Exchange Board of India and other Government Authorities. He has also served and continues to serve as advisor to the Board of Directors / Management Council of number of listed / unlisted companies. 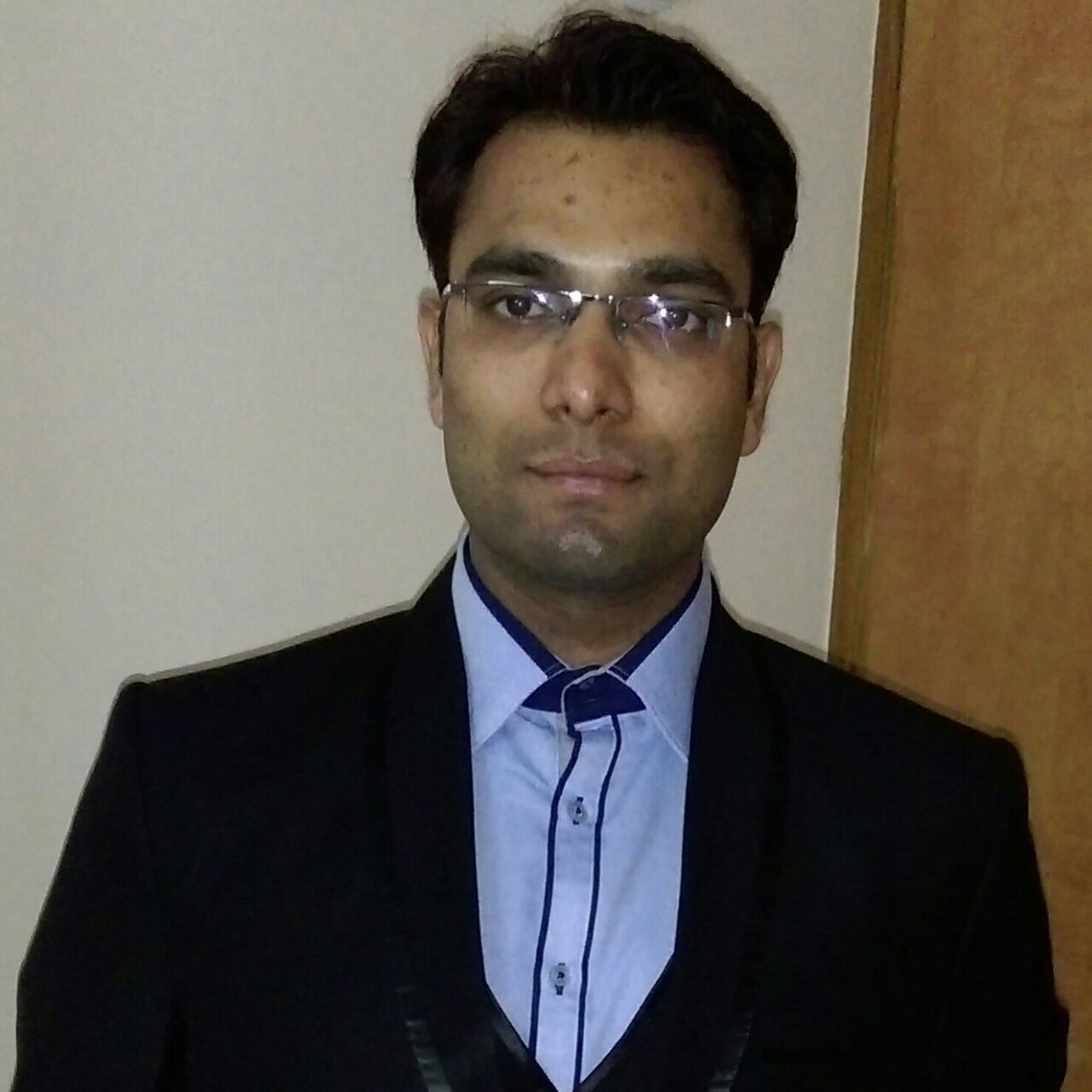 ASHISH GUPTA is a qualified Company Secretary and a Masters in commerce. He is having proficiency in all matters related to Intellectual Property Rights (IPR), Foreign Trade and its regulations, various business laws like income tax, sales tax, service tax, customs and excise, making project reports, Project Financing, setting up of businesses in India.

MITESH KASLIWAL is MBA and an associate member of the Institute of Company Secretaries of India (ICSI). He is well versed with all the matters related to Company Law and ROC matters, Compliances of Foreign Exchange Regulations, statutory reporting, Compliance Report and Corporate Governance. He is having good exposure in maintaining secretarial records as prescribed under Companies Act, 1956 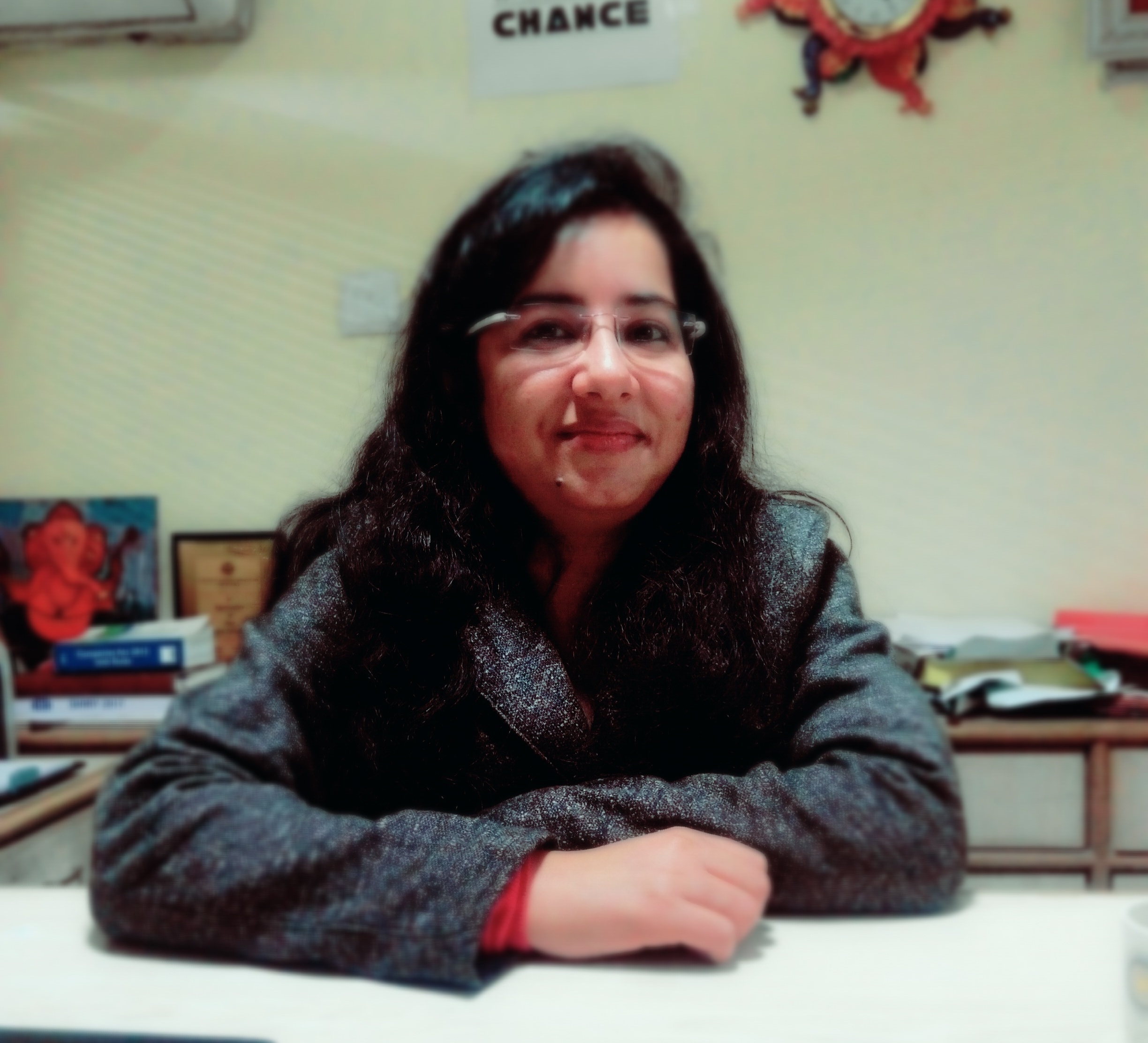 CS LATA GYANMALANI is an associate member of ICSI and apart from that she holds a diploma in L.L.B. from Rajasthan University and Cleared NCFM Capital Market (Dealers) Module. She is having work experience in corporate matters, have command over various secretarial work with regard to Work related to share certificates, Sale of Company, Striking off the company through FTE SCHEME, and Drafting of legal agreements such as, Business Succession, Franchise Agreement, Share Transfer Agreement etc

TRY OUT ONE DAY SUBSCRIPTION FOR FREE